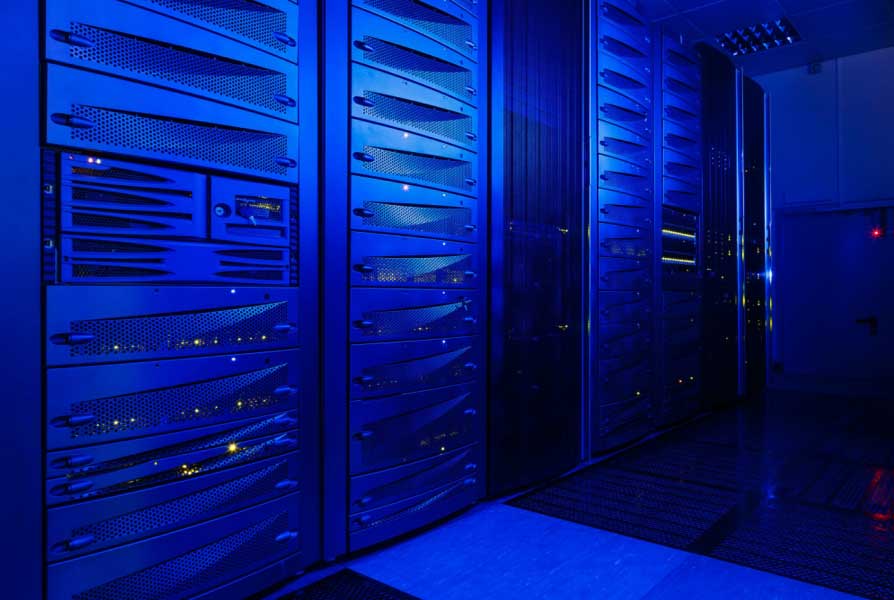 February 6th, 2019:  The bankers, IT staff, CEO, and executive team at Wells Fargo went to sleep with the money, trust, and (somewhat shaken) confidence of their 70 million customers across the globe.  The next morning should have been just another Thursday for most of them.  But it was going to prove to be anything but.

February 7th, 2019: started out a fairly normal day for about 70 million customers worldwide and quickly turned into one that shall live in infamy for Wells Fargo Bank, based in San Francisco.

Some Wells Fargo customers tweeted back annoyed, but used to the issues, as Wells Fargo had some technical difficulties on Jan 1, Jan 2, Feb 1, and they were all related to an outage of their online-banking and Mobile Applications.  Seems like this was just another one of these outages.

As the morning progressed, the information became a little more ominous and vague, but offered some hope to the customers that this was just a "glitch."

0705 AM:  Wells Fargo tweets that they are working to "restore services as soon as possible"

It appears that they have determined the issue, and all will be well soon.

0944 AM: Wells Fargo update mentions that systems issues due to a power shutdown

were the result of "routine maintenance"

It appears that there is a power-fire related incident, following "routine maintenance."

Oh good- this isn't that bad then?

Multiple tweets show that customers are frustrated and confused and furious about the lack of communication, access to money and several tweets live that they are switching their accounts to other banks, including commercial and personal accounts, direct, deposit, etc.

0944 AM:    The following tweet expresses regret and offers an apology, asking users to call if they have concerns, but warns that "hold times are longer than usual."

Note that customers haven't been able to access their money, direct deposit, or run payroll for the past 24 hours or more.

It appears that an all-clear is sounded after what appears to be a full system restoration of customer data, and critical business functionality.

A FULL 48 OR MORE HOURS OF DOWNTIME FOR 70 MILLION CUSTOMERS.

It doesn't take a lot of experience with IT, or disaster recovery or even basic business sense to ask the obvious question of Hotel-Tango Foxtrot could something like this happen to a publicly-traded company with 70 million customers?

While we will never know the real reasons for the outage until an investigation is launched (yet again for Wells Fargo), a few people get fired including the CEO, CIO, and several key executives, but here are some obvious things that went wrong.

While the data isn't available for us to analyze, it's clear that Wells Fargo has some serious deficiencies in every single one of these areas.

It's apparent based on tweets and the news, that Wells Fargo became aware of the issues via customer complaints, not internal mechanisms, which shows that their monitoring systems are  (allegedly and apparently) lacking basic functionally for early warning and critical alerting for proactive remediation.

What is also clear that is that it took upwards of 3 hours for them to determine or call out a root cause ( which appears to be vague and ominous) as fire and smoke-related incident.  Unless the fire suppression systems in the data center were not halon or gas-based, and were rather water-based, forcing sprinklers to damage servers and network gear, this seems rather implausible.

If a " protect human life first" directive was issued at this data center, it is clear that would have happened (in the normal world) at 6:30 AM, classified as an incident, and triggering their already-in-place documented, tested and validated procedure of secondary site cut-over ( failover).   It didn't.

Some customers were quick to say that this didn't pass the smell test, and sure something just isn't right here, but that seems to be a pattern with Wells Fargo.

They were down on Jan 1, Jan 2, Jan 7, and then Feb 1, with similar ( but contained) issues affecting all their customers, or subsets of them.  This tells us that stability and mission-critical systems were just not providing the performance that one would expect.

Finally, it is sad (and shocking), that an organization the size of Wells Fargo, could not communicate with customers for over 24 hours, while their business suffered, cash was frozen, cards, payroll, and direct deposit didn't work, and most of all, confusion poured in over what the actual root-cause was.

This was a failure of epic proportions- and while this culture of mediocrity may be part of the DNA at Wells Fargo, it certainly will not be tolerated by its ever-diminishing customers.

It is critical for a business to perform a thorough audit of its systems, procedures and incident response personnel to know exactly what their Mean Tolerable Downtime (MTD), Recovery Point Objectives (RPO) and Recovery Time Objectives (RTO) are.

It is also critical that your infrastructure is monitored, data classified and labeled, and incident handling and response procedures are created, tested, failed over, and tested again.

It is a guarantee that this recent incident will result in a loss of customers, good-will, and trust for Wells Fargo via its unfortunate patters of negligence and mismanagement.

At cloudskope, we help companies investigate, audit, and understand and mitigate their risks before they become incidents.  Contact us to start your audit and understand your risks.

Not doing so, could very well mean you're the next headline that hits CNN.

Thank you! Your submission has been received!
Oops! Something went wrong while submitting the form.

We create amazing Webflow templates for creative people all around the world and help brands stand out. 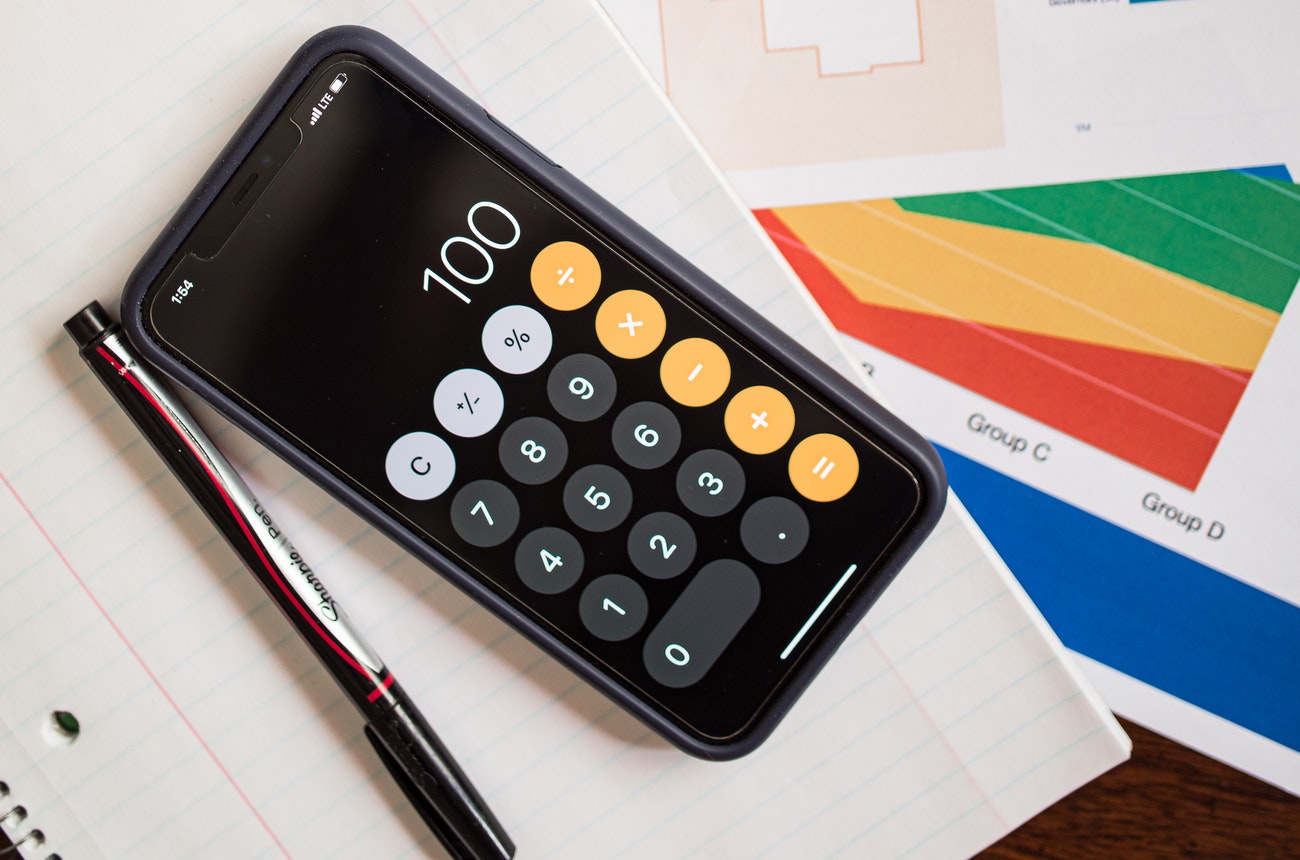 Making Smarter Decisions For Your Business

How building a data-driven decision-making framework into your company, from the top down, ensures longevity and profitability. 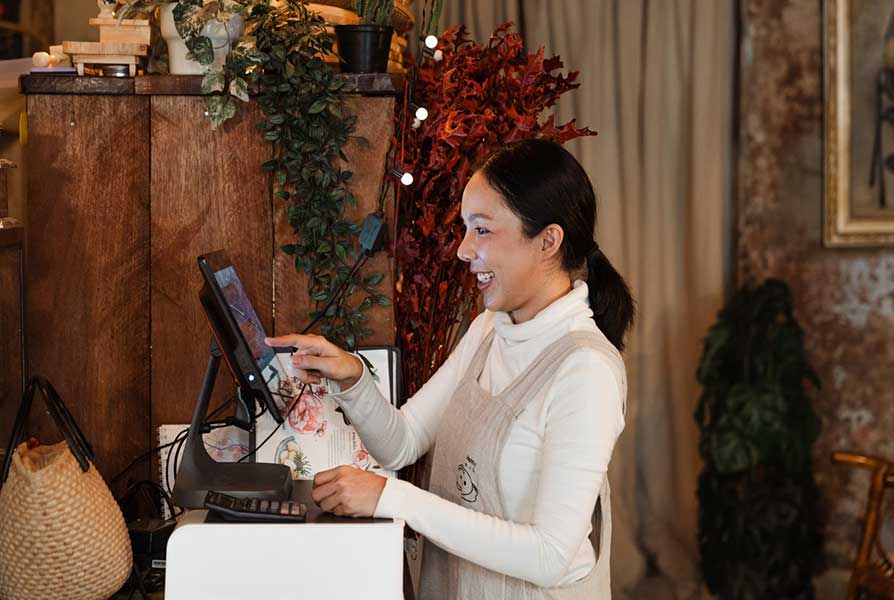 Data Security for The Small Business

Some basic steps a small business can take to improve their data security posture.

What you need to know if you rely on internet banking, business banking, or payroll direct deposit. 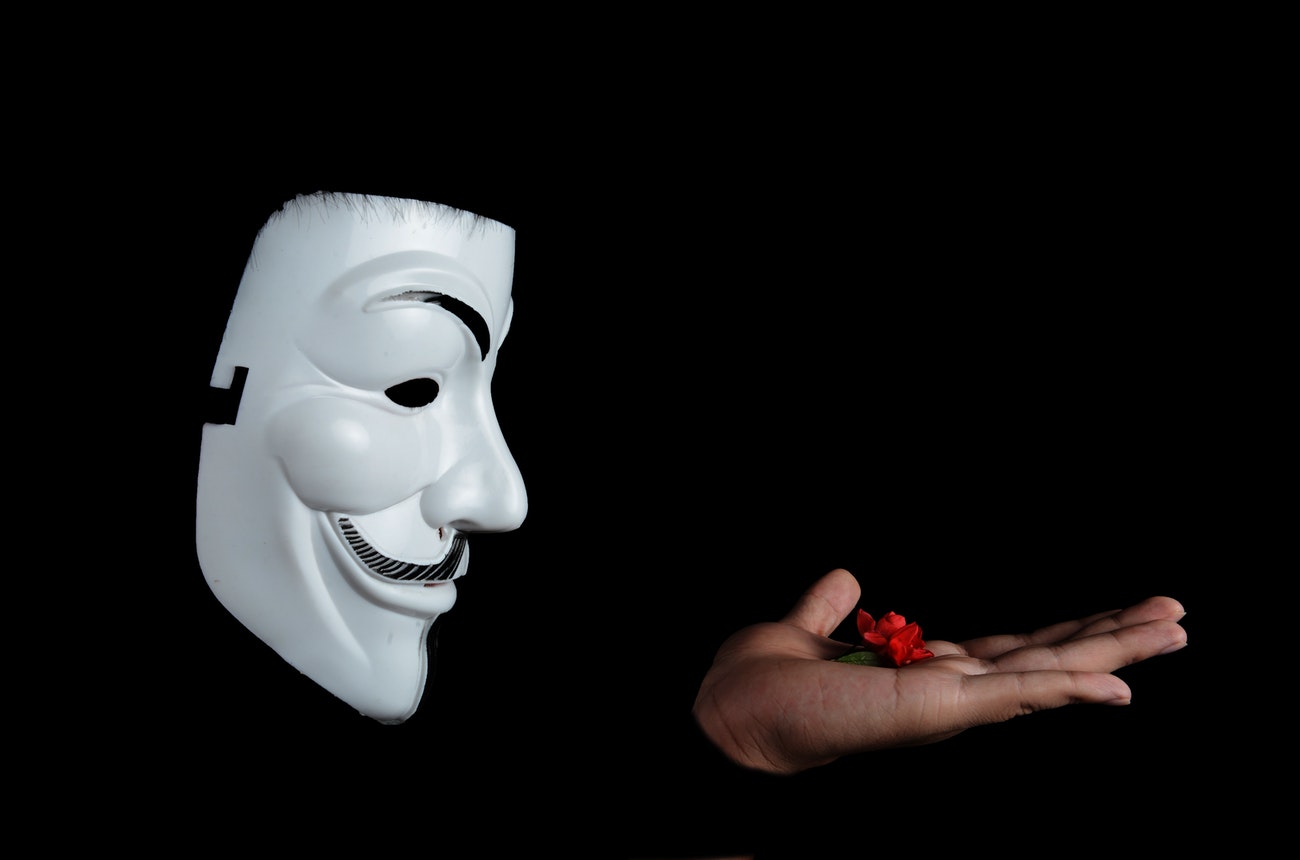 The Little Secret About InfoSec That No One Admits.

What the latest breach of PHI at UnityPoint Health tells us about the importance of a sound and comprehensive InfoSec program. 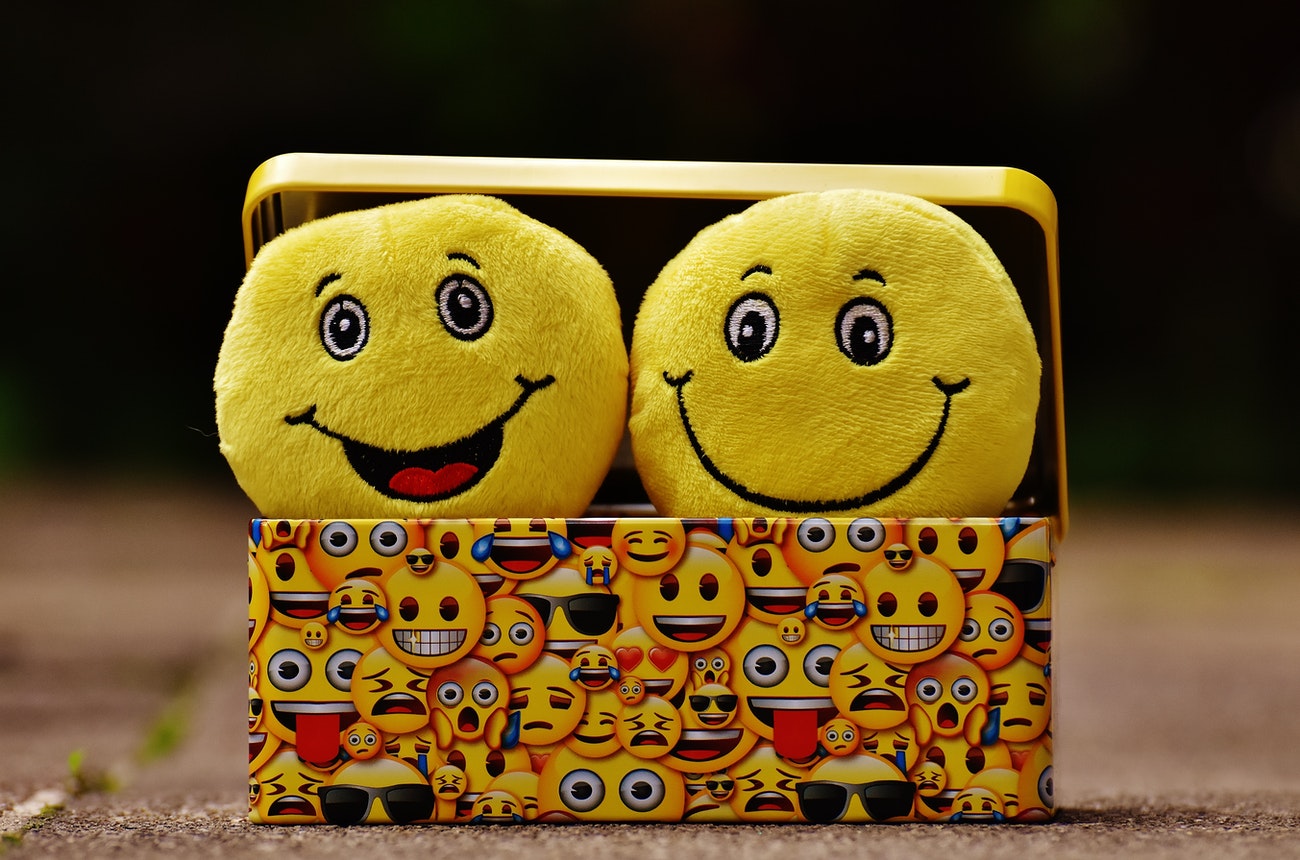 The 10 Golden Steps to Customer Delight: #5 Will Surprise You!

How do we implement best practices in customer success and delight customers? 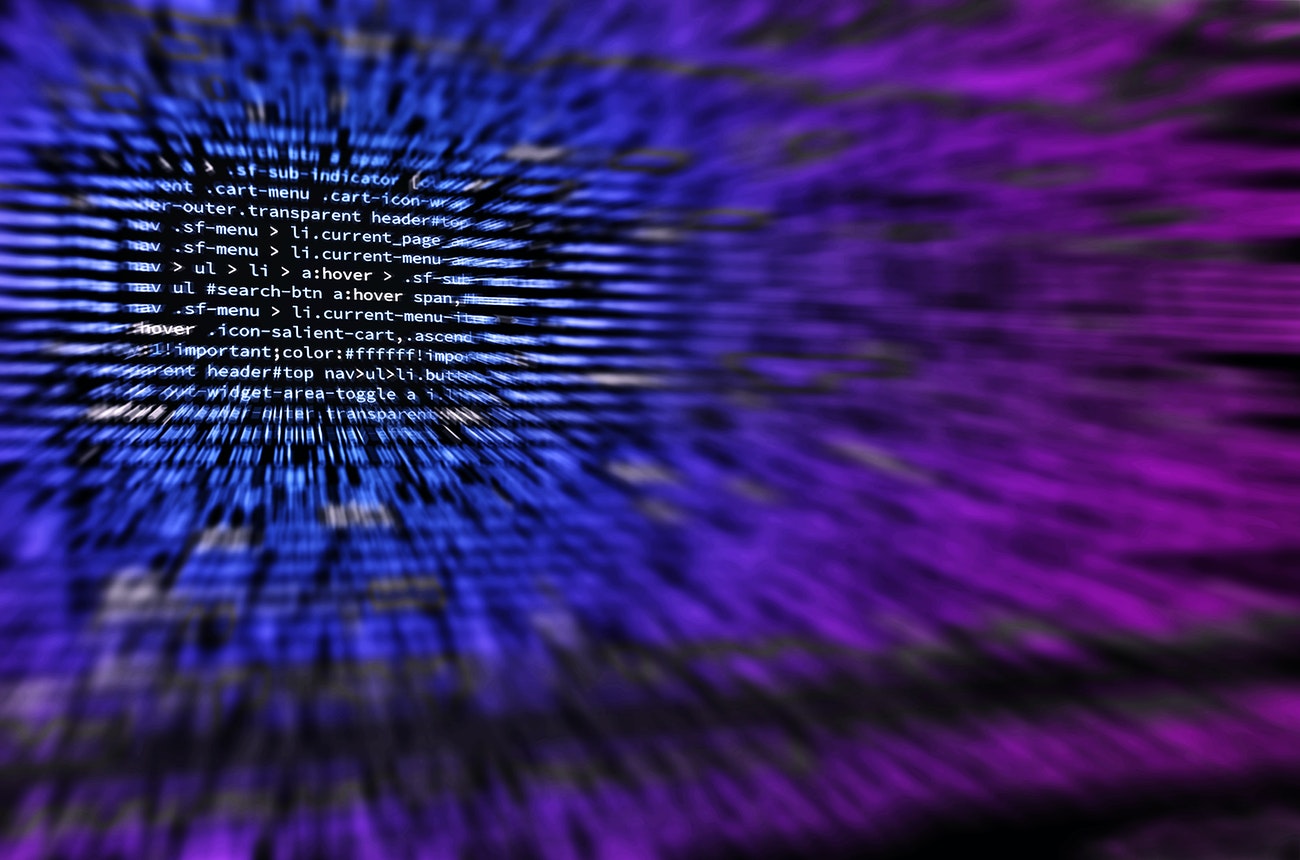 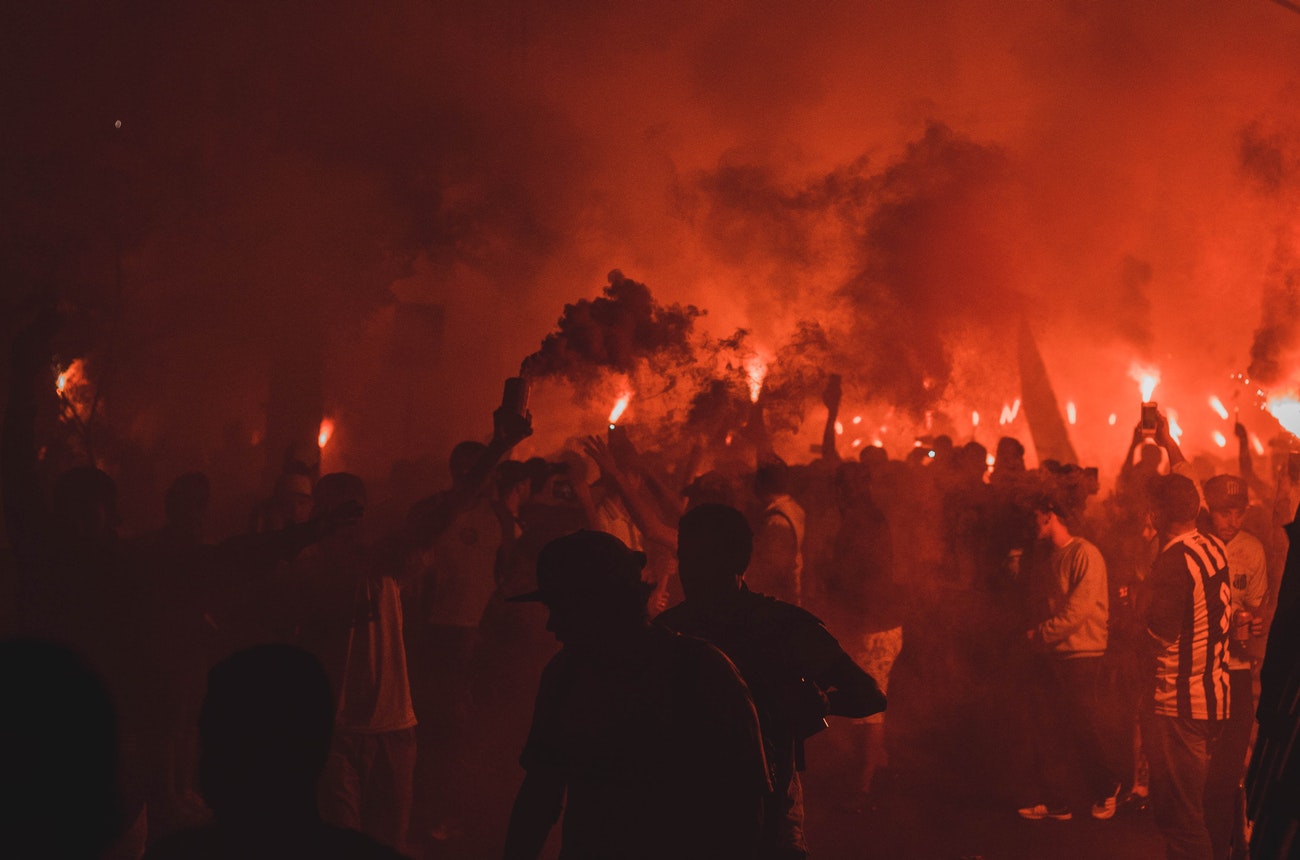 What you need to know about doing a Proper BIA for your business: How to conduct a business impact analysis, BIA best practices.

See what Cloudskope can do for you

Explore our solutions, chat with an expert, and get help when you need it.